CONFRONTING ZIKA WITH A FOCUS ON RIGHTS
18 febrero, 2016

Faced with the spread of the Zika virus and the information that it might cause microcephaly and neurological disorders in the fetuses of pregnant women who suffer from the illness, as well as the Guillan Barré Syndrome in those who are infected, we want to put into action the following considerations and proposals.

The large clusters of cases of microcephaly and neurological disorders that are occurring in the northeastern region of Brazil among pregnant women who have suffered from Zika      have resulted in the Director General of the  World Health Organization issuing  “in accordance with the best medical practices in the area of public health and given the lack of another explanation for these clusters,”1    an urgent call declaring the situation as a “public health emergency of international importance.”
In the face of this emergency declaration, the Ministry of Health in El Salvador is responding with various actions:

•    It has informed the population of the risks a pregnancy presents during a heavy outbreak of the Zika infection, and makes the recommendation that women do not get pregnant during the next two years, 2016-2017.
•    In order to facilitate access to family planning on the part of the population, it has reinforced its supplies of contraceptives.
•    It is providing follow-up and attention to pregnant women who have been diagnosed with Zika.  Although as of this moment no cases of microcephaly have been detected, in the month of August 2016 it will be possible to see the impact of this epidemic which began to develop in El Salvador at the end of 2015.
•    Eradication campaigns directed at the mosquito Aedes aegypti, the vector that transmits Zika, have also intensified.
•    Officials have signaled that the current legislation prevents the legal and safe interruption of a pregnancy within the health system for pregnant women infected with Zika.
Foto: @laradiodetodas

We consider it correct that the Ministry of Health informed the citizenry of the effects Zika has in the fetus when a pregnant woman contracts the disease, including that it may cause microcephaly and other neurological disorders in the fetus; and that at birth it could cause serious problems in mobility, speech, vision and brain development that will require continued and specialized attention for the family as well as for the health system.

Nevertheless, we consider that advising women not to become pregnant is a difficult and insufficient measure to apply for diverse reasons.  First, the State should guarantee the health of the population by eradicating the disease and therefore the risks of contagion, although in order to do this citizen participation is also important.  The State should not transfer to the population and in particular to women the matter of not becoming pregnant, since in every pregnancy there is the participation of a man who should also assume this responsibility.

In addition it must be taken into account that in El Salvador 39% of pregnancies are unplanned,2  the result of a lack of sexual and reproductive information within the population; difficult access to birth control methods; and in many cases pregnancies that result from sexual violence, abuse, rape, incest or non-consensual relationships, which usually result in impunity.

This situation can generate a serious public health problem in El Salvador, given an elevated number of births of babies with microcephaly who will require special health care and education, something which the State should guarantee to these children and their families.  In addition, the same as in other Latin American countries, an increase in the number of unsafe abortions can be foreseen carried out by women who do not find themselves with the capacity to continue with a pregnancy with fetal malformations and they decide to interrupt the pregnancy.  If they do not find the manner in which to do so safely and legally, they could do it in a clandestine manner, thereby increasing the morbimortality.

We consider that the State, following the recommendations of the United Nations High Commission on Human Rights, in order that “governments guarantee access to quality, integrated and accessible sexual and reproductive health services information without discrimination, including emergency contraception and safe abortion services,”3  should take the following steps to guarantee the right to health to the population and in particular to women.

•    That the Ministry of Education take urgent action to implement during the present academic school year the Integrated Sexual Education Program that it has already developed in the various levels of education.  That will include prevention of early pregnancies in young girls, adolescents, and youth.  The approval of the Law on Integrated Sexuality Education could contribute to converting this educational component into a State policy.

•    That the Ministry of Health guarantee flexible, wide-ranging, no-cost and informed access to easily used contraceptive methods, including barrier methods such as male and female condoms.
•    Strengthen and increase the services of the Ministry of Health in consultation and access to contraceptives destined for adolescents and youth, with appropriate, youth-friendly personnel, in an environment free of stigma and discrimination with respect to sexuality.
•    That the Ministry of Health provide to pregnant women affected by Zika clear and opportune information on the consequences that they can experience in their baby, such as the therapies and special health and educational needs that the baby could require at birth, as well as the capacities and limitations that the State has in providing them.
•    Legislative changes that allow women to make autonomous and informed decisions about the possibility of continuing or safely and legally interrupting the pregnancy, in the case of being infected by Zika with the risk of grave effects for the gestating fetus and the effects on the health of the woman herself.
•    Sustained prevention and eradication of the transmitting vector of Zika, in particular in the zones of highest poverty and marginalization, where because of the deficiencies in health conditions there is a greater presence of the disease.
•    Environmental actions and the provision of clean, potable water services in sectors of greatest poverty and marginalization in order to avoid the structural causes that facilitate the propagation of the transmitting vectors of Zika and other infectious diseases. 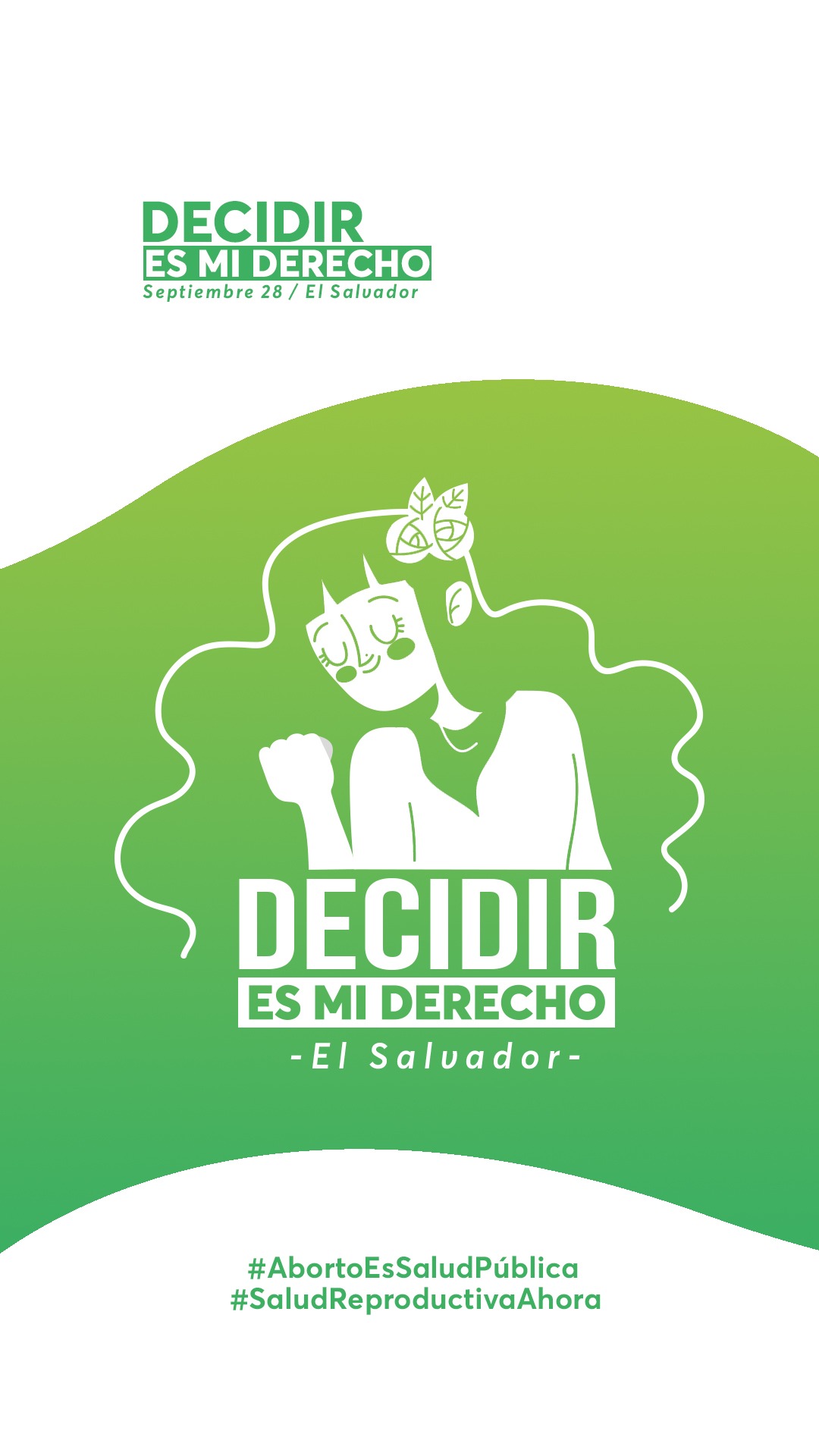